Hemp – Alot of Nutrition in a Tiny Seed

There have been various reported uses for the hemp plant throughout history. From Fabric and rope to concrete and modern day injection-molded plastics humans have utilized the entire plant for our needs, but one of the most over looked comes from its seed. The Seed, or “Nut” has grown in popularity not only as a nutritional food but for medicinal purposes. China in particular has had an extremely close relationship with the hemp seeds medicinal values and ancient Chinese write dating back to well over 5000 years ago confirm that the Hemp plant was cultivated specifically for its Seeds. Whatever form it is used in (oil, powder, infusion, paste, or whole), it was a necessary ingredient in many formulas.

According to medicinal text, the Chinese believe that hemp seeds have the following medicinal properties which are used as a (n):

It is also used as a natural herbal supplement to promote overall health and well being.

It is important to keep in mind that the seed from hemp plants does not contain any THC (Tetrahydrocannabino) the active drug in Marijuana. Though there has been and continues to be studies on the medicinal properties of Marijuana – the hemp seed is often overlooked. But if you take a look at the nutritional benefits in the hemp seed it is easy to see why it could very well be very, very good for you.

Of the many foods today, hemp seeds have the most perfect ratio of the essential fatty acids, omega-3 and omega-6 fatty acids( unsaturated fatty acids.) In published studies, omega-3 was found useful in treating these conditions:

So, increasing Fatty Acid consumption can help treat and even prevent these conditions. Two recent studies, confirmed that consumption of omega-3 helped reduce depression in patients where antidepressants had previously failed.

One study showed that it is important to take vitamin E with omega-3 in order to prevent oxidization.  Though most of these studies used omega-3 from fish or flaxseed oil, it is the opinion of most that using hemp oil is healthier and more natural because there are no harmful chemicals found in hemp as there are in fish.

Omega-6 fatty acid deficiency’s can result in disorders such as:

Author Jessica Napoli can be reached by email at azaria_nevaeh05@yahoo.com 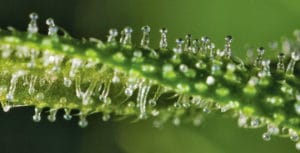 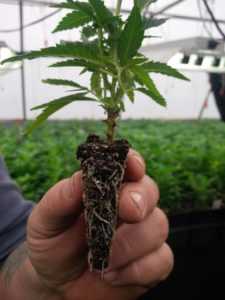 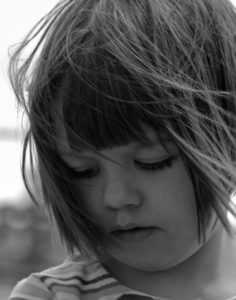