DENVER, April 8 (UPI) — Charlotte Figi, 13, the Colorado child whose seizure relief inspired Charlotte’s Web medical marijuana and CBD, died in Colorado Springs of cardiac arrest, her family said. Charlotte had been hospitalized after flu-like symptoms struck the family, her stepfather, Greg Iafeliece, said. The child then was released to go home. On Tuesday, she was found unresponsive and taken back to the hospital, where she died, Iafeliece said. While no cause of death was given, the family believes she suffered cardiac arrest due to her fragile health condition, he said.

Family members had been dealing for weeks with symptoms that could have been related to COVID-19, Iafeliece said. The rest of family has recovered, he said…

“Charlotte is no longer suffering. She is seizure-free forever,” family friend Nichole Montanez posted on Facebook. As an infant, Figi suffered from grand mal seizures from a severe form of epilepsy called Dravet syndrome. Her parents turned to CBD, then a low-THC-strain of hemp-derived medical marijuana, after years of trying other medications.

The CBD cure had reduced her seizures to three or four per month, her family said.

Read te rest of the story at UPI.com 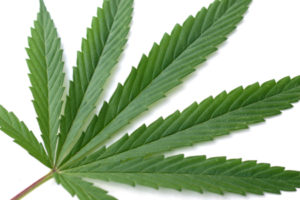 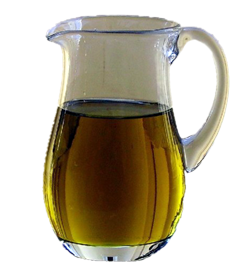 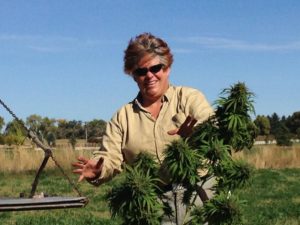